The Capuchins of Cameroon have rounded up their triennial meeting 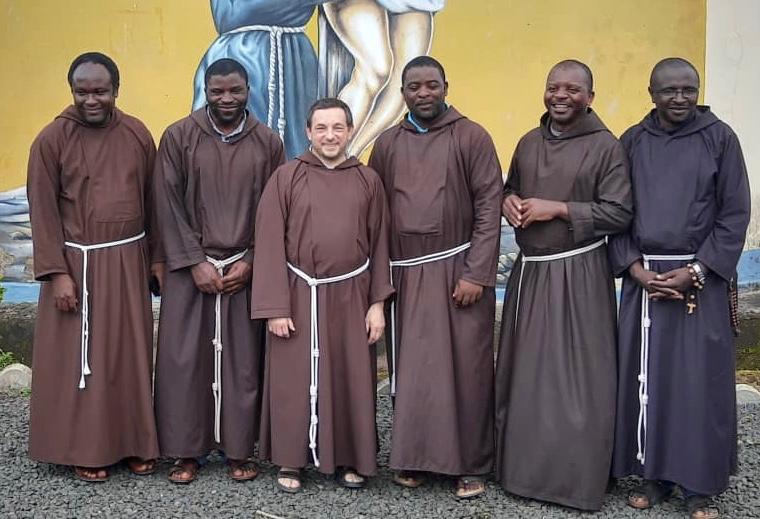 The Capuchins of Cameroon have rounded up their triennial meeting

Meeting at the Franciscan Brothers of Emmanuel Spiritual Center Melong II since last Monday 19 to Thursday 22 October, all the Capuchin Brothers of Cameroon met and deliberated on the past three years of their life and ministry. They also proposed some prospects for the coming three years, on which the new council would be working.

This meeting is called a Chapter. This 10th Elective Chapter was specific as it saw the election of the new council that would be charged with the running of the affairs of the Custody for the next three years. It is more significant because it marks the handing over of capuchin leadership from the missionary to the local friars. A Custody (headed by a Custos or Regular Superior) is the third level of the Capuchin setup from the top. At the top we have the General Curia, followed by the Province, the Custody and ending with a mission or delegation.

The Custody of Cameroon is under the Province of Milan in Italy. So far Cameroon is a Custody, hoping to arrive at the level of a Province when the required personnel and sustenance conditions would have been met. All the Provinces are subject to the General Curia which is in Rome.

We thank these brothers for willingly accepting to pilot the affairs of the Custody and wish them God’s guidance and wisdom.